Cronos is platform created to assist people with studying. The project uses timelines and was developed in 2 weeks as a prototype for a client that wanted to validate his business idea.

The tool has an interesting feature that allows users to select the level of privacy of their study timelines. When the timeline is set to be public everyone can check it but only its creator can edit it.

There's also a feature that allows users to create their own dictionaries, allowing them to add words and their meanings according to subjects meaningful to their timelines. 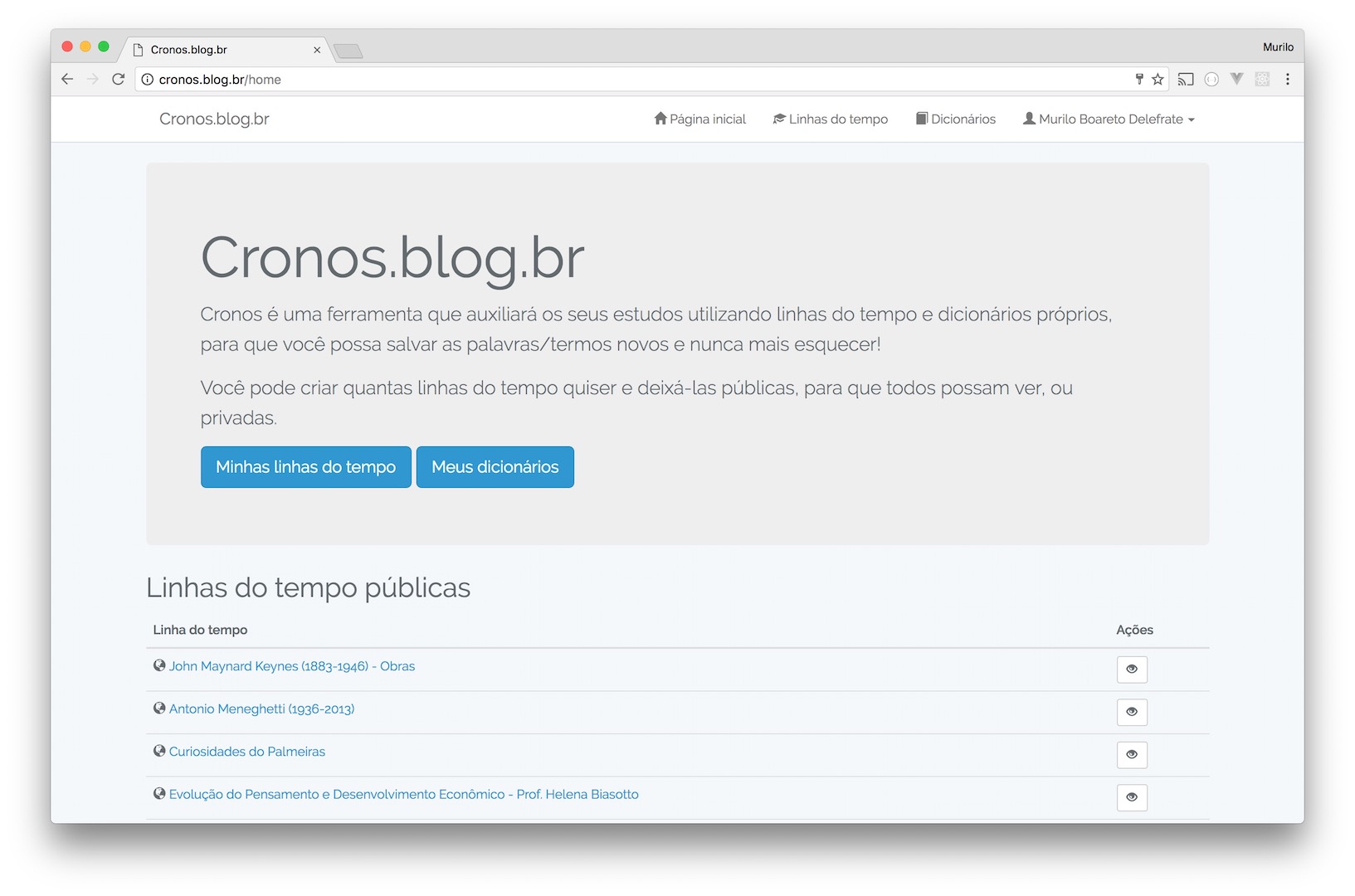 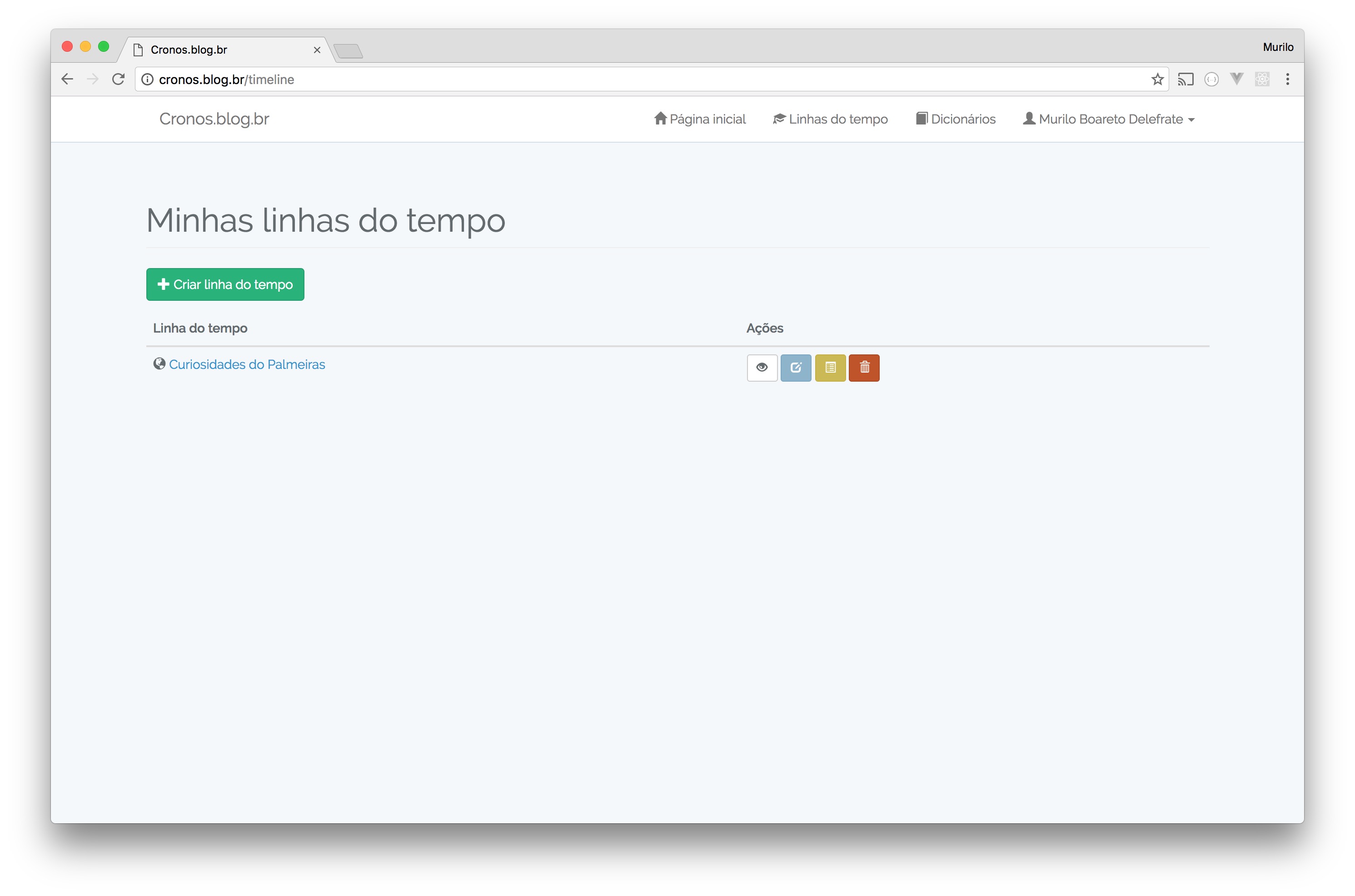 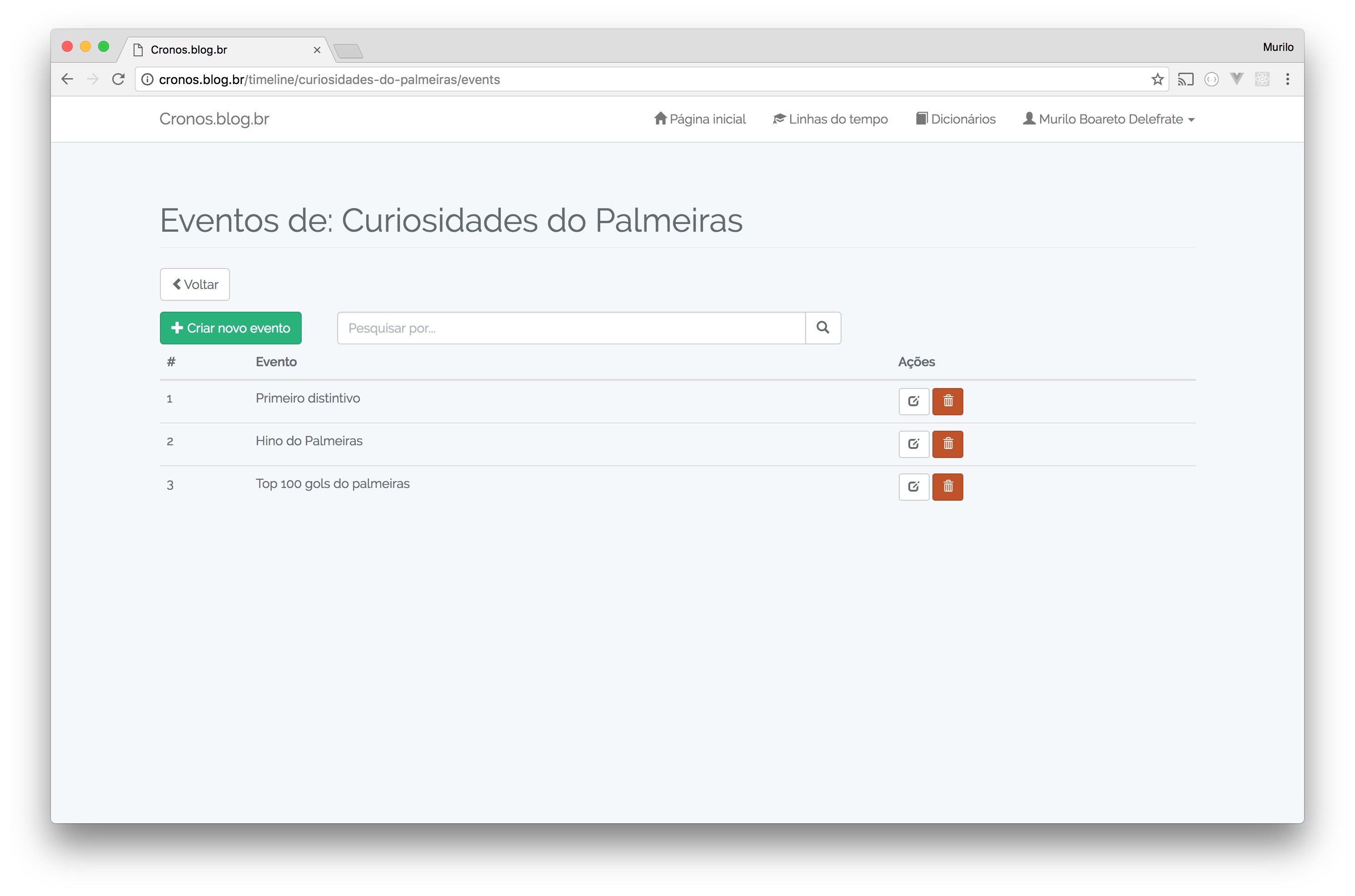 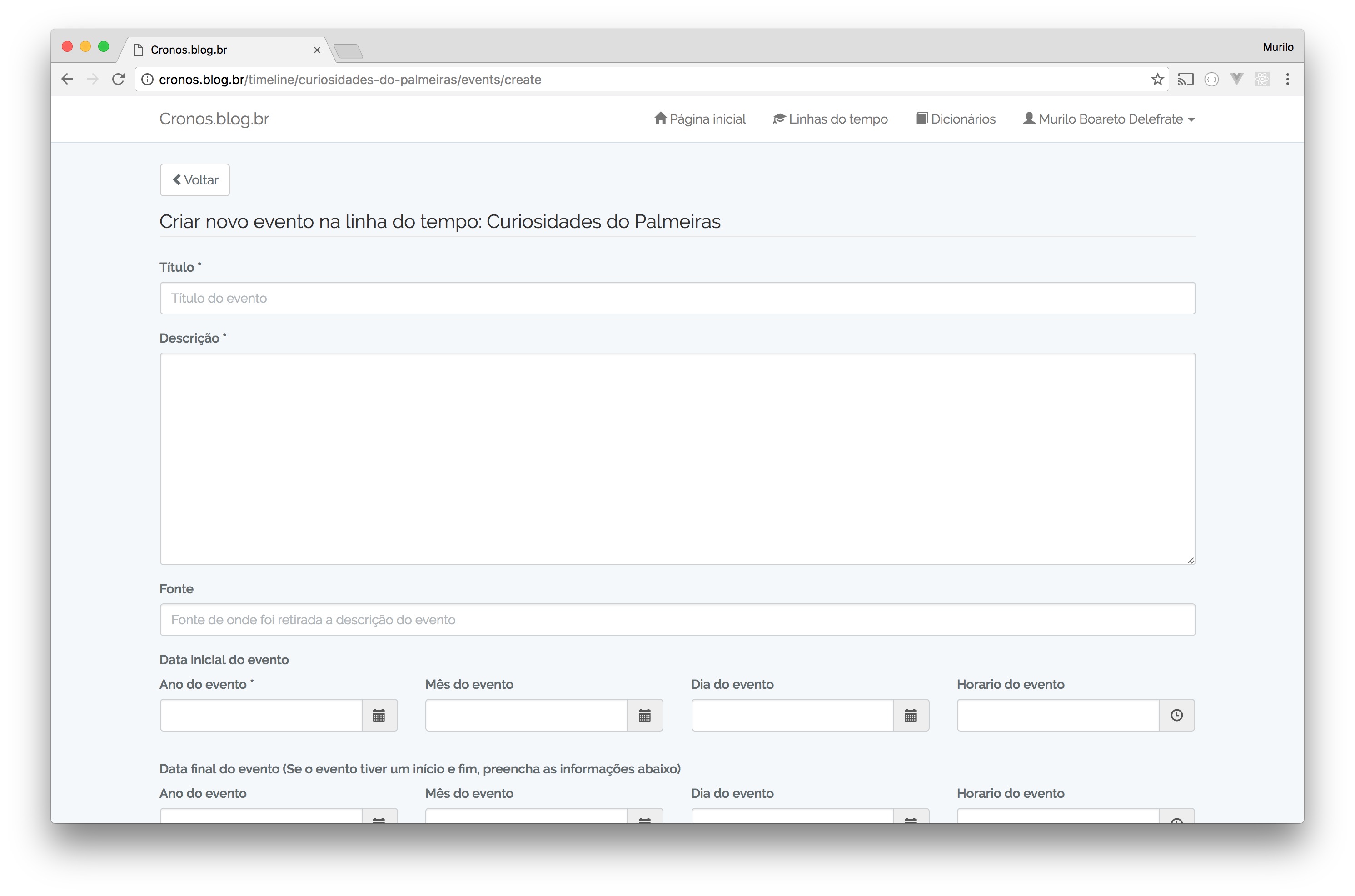 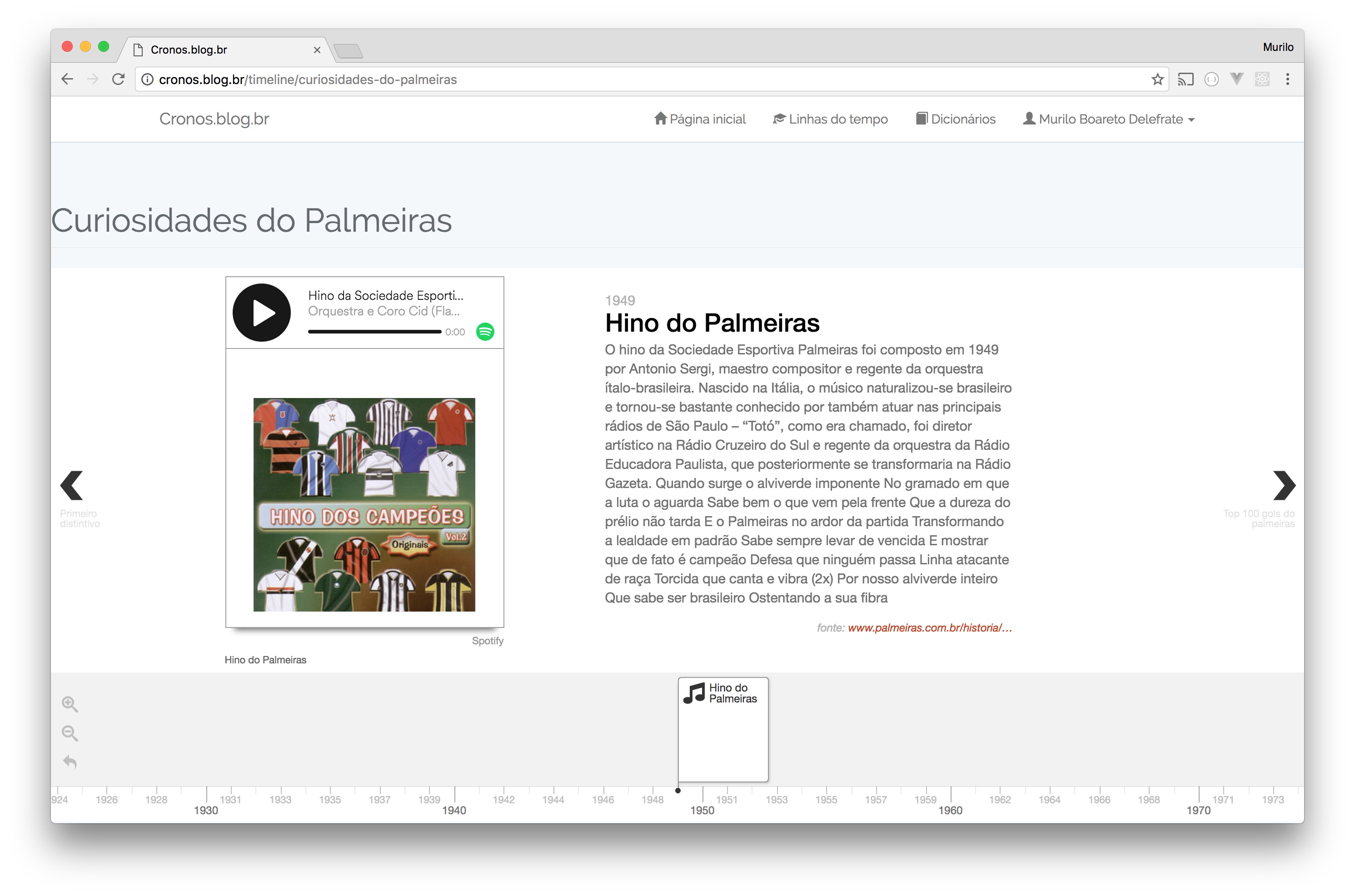 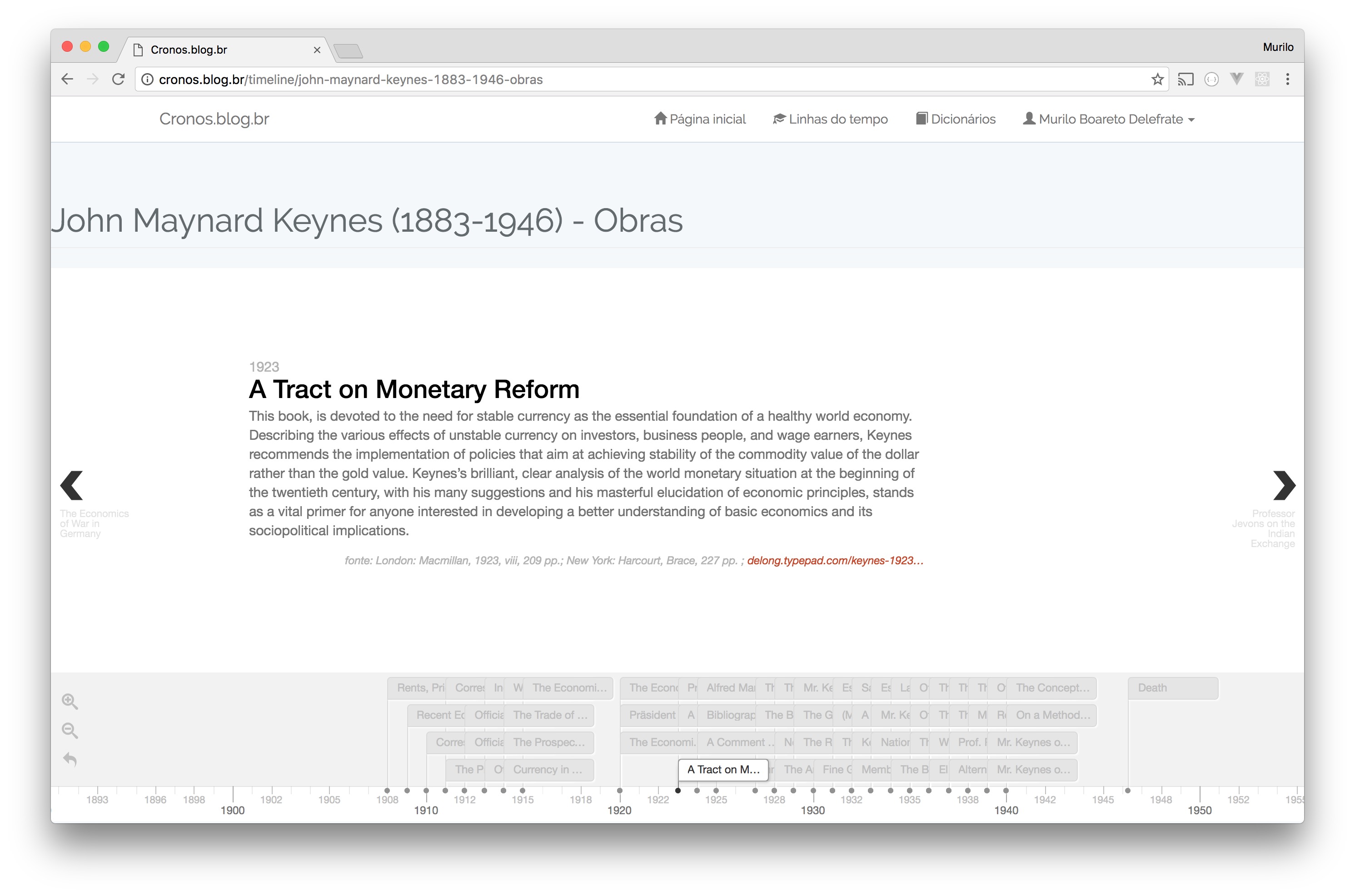